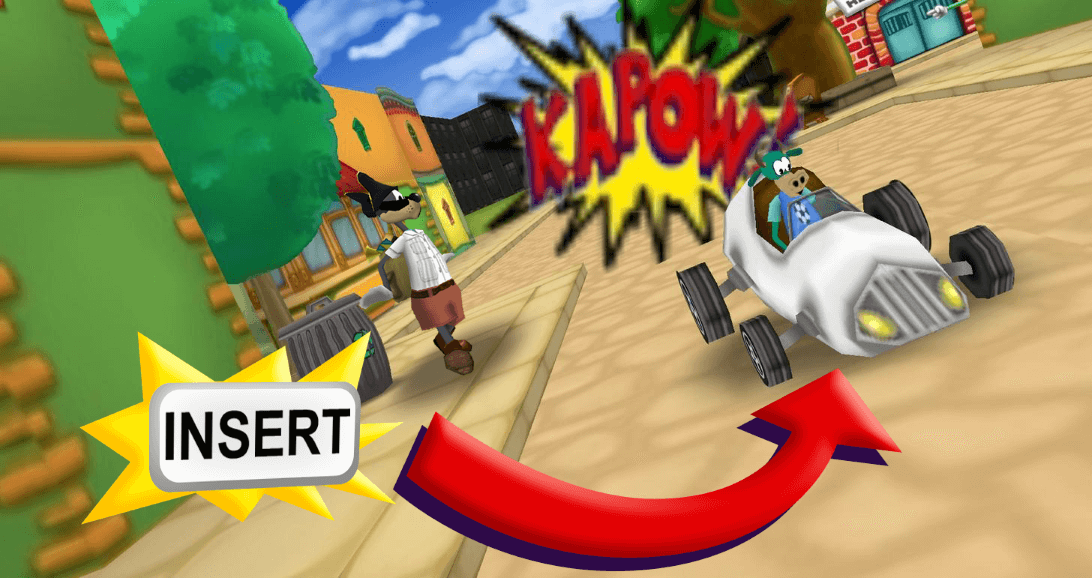 Hello toons, we’re here to deliver the unfortunate news that our fellow researcher, Poe, has not returned from his studies. We have been considering the transmission he sent to us, and the frequency matches the same messages we’ve been intercepting from the cogs for years now. There’s no doubt in our minds that the transmitter was, in fact, a trap set by the Techbots.

We’ve travelled out to his base of operations during the night however there seemed to be nothing left, and no Poe in sight. What we did find, though, is a memo that the C.I.O. had sent out. We’ve been working around the clock to try and find out what it says, but our boss suggests we work around a table instead. We don’t expect anyone to figure it out, however we’re running out of options here. We’ve already tried doodles but they saw no interest in the actual reading, only how the paper tasted. 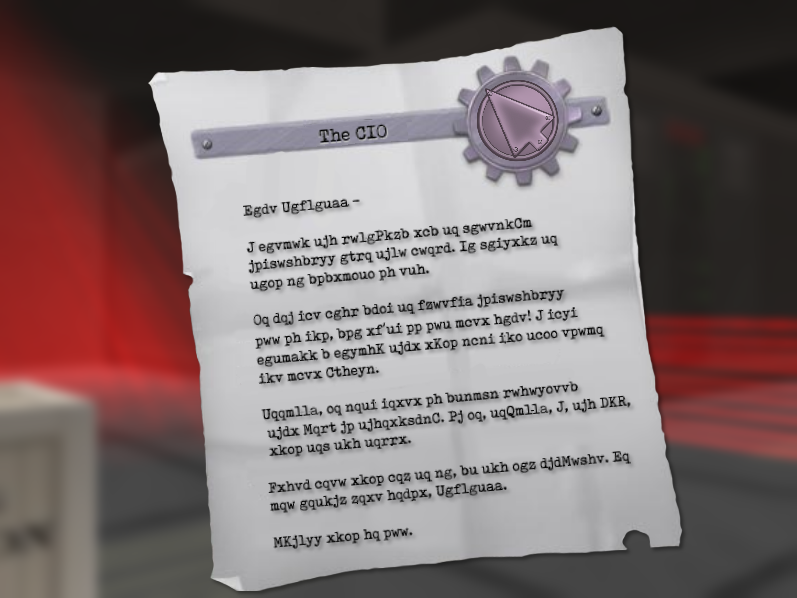 We’ve been collecting every memo the cogs have produced; and this is like nothing we’ve ever seen before. This is only speculation but: we reckon that Poe has found his way into the memo drafts and made a few minor changes (he has always been great with those computers). We will keep you guys in the loop on anything we find. If there’s any information you can get from the message, please do not hesitate to let us know. We’re offering a reward for any clues that could help us bring our friend home.

From all the staff, here at Loony Labs, we wish you the best of luck.